"A Dream of Flying" adventure has just begun. In 2004, the Federal Aviation Administration (FAA), working closely with the Experimental Aircraft Association (EAA) created what has been called “The biggest change in aviation in 50 years.” They created an entirely new category of aircraft (Light Sport Aircraft) as well as a new category of pilot license (Sport Pilot), both aimed specifically at consumer recreational flying. Now, the dream of flight is more accessible and more affordable than ever before. Satisfy your sense of adventure… It’s time to join the dream.

After years of development with some of the world’s most interesting aerospace engineers and industrial designers, Lenci Aircraft has released the first of its sport planes, the FL08. The FL08 delivers an exciting and safe flying experience in a bold design that communicates beauty, performance, and most importantly, fun. Lenci Aircraft unique vision, combining personal aviation and sophisticated design, reflects the passions of its founder. The idea for the Lenci Aircraft was conceived by Fabio Lenci and the effort of the Lenci Design team. Lenci is a former military pilot and a long-time sport flying light aircraft enthusiast. 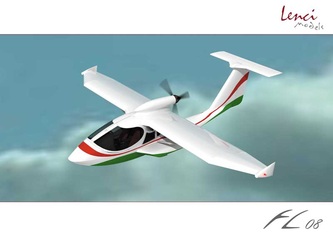 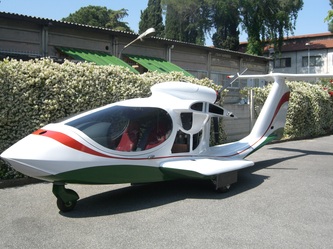 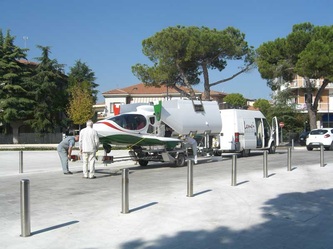 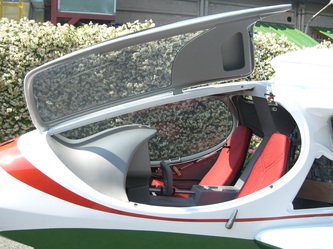 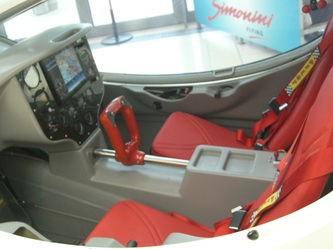 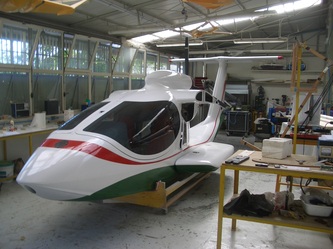 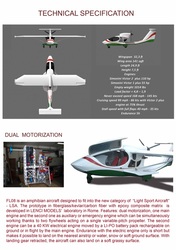 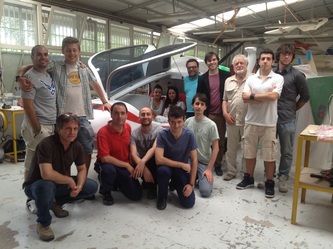